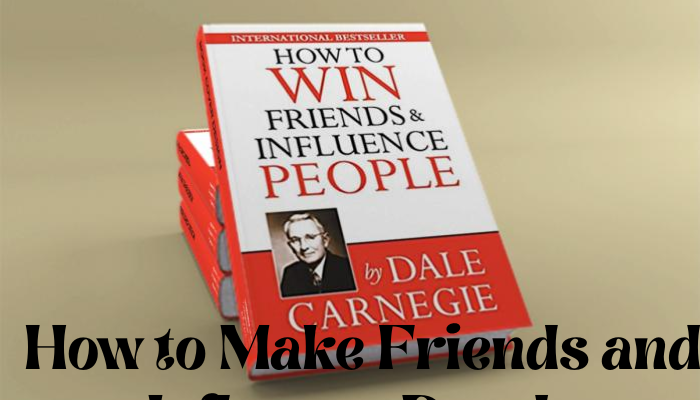 We’ve all been there – we move to a new city, and suddenly we don’t have any friends. Or maybe we’ve just moved to a new job, and we want to make some connections in our industry. Whatever the case may be, making friends can seem daunting, but it doesn’t have to be. In this post, we’ll share some tips on how to make friends and influence people. So read on, and start networking!

Talk to People – Get To Know Them and Find Common Interests

One of the best ways to make friends and influence people is to be genuine and interested in others. People can sense when someone is fake, and they’ll be turned off by it. On the other hand, if you take a genuine interest in others and show that you care about them, they’ll be more likely to reciprocate. This is especially true when it comes to networking. If you network with the sole purpose of getting something out of it, people will see right through you. However, if you build relationships with people and help them out, they’ll be more likely to help you in return. So next time you’re meeting someone new, make sure to be genuine and interested in them – it’ll go a long way.

Don’t Be Afraid to Put Yourself Out There

We’ve all been there before- feeling alone in a new place, whether it’s a new school, job, or city. It can be tough to put yourself out there and make friends, but it’s important to remember that everyone is in the same boat. You never know what kind of amazing people you’ll meet if you take the first step. One of the best ways to put yourself out there is to get involved in extracurricular activities and clubs. This gives you a chance to show your interests and meet like-minded people. It can also be helpful to attend social events, even if you don’t know anyone there. Remember, everyone is just looking for someone to talk to, so don’t be afraid to strike up a conversation. You never know where it might lead. So go out there and put yourself out there- you might be surprised at how many friends you make.

Be a Good Listener

One of the best ways to make friends and influence people is to be a good listener. When you genuinely listen to someone, it shows that you care about them and value their opinions. People are more likely to trust and confide in someone who is a good listener. In addition, being a good listener can help you to better understand other people and build strong relationships. When you take the time to really listen to someone, it demonstrates that you respect them and are interested in hearing what they have to say. The next time you are talking with someone, make an effort to really listen to them, and you may be surprised at how much closer you feel to them as a result.

When you meet someone new, it’s always a good idea to follow up afterward. Whether you exchanged business cards or just talked for a few minutes, following up shows that you’re interested in maintaining a connection. Plus, it gives you another opportunity to make a good impression. There are a few different ways to follow up after meeting someone new. You can send them an email, connect with them on social media, or even just give them a call. Whichever method you choose, just be sure to be polite and friendly. Following up is a great way to make friends and build relationships.

If you want to make friends and influence people, the psychology of human behavior can give you some clues as to how to go about it. One way is by understanding social norms and violating them in a non-threatening way – this will make you more memorable and likely to stand out in someone’s mind. Another method is called the Benjamin Franklin effect – basically, doing favors for someone makes them like you more because they feel obligated to return the favor. And finally, try dressing well and speaking confidently – research has shown that these two cues are often interpreted as signals of power, which in turn can lead to others seeing us as more influential. So next time you’re looking to make a lasting impression on somebody, keep these psychological principles in mind! 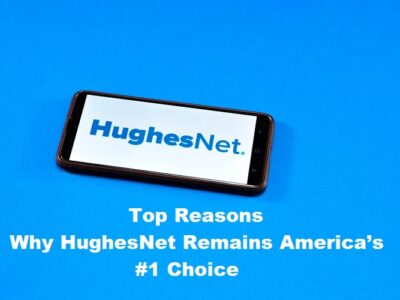 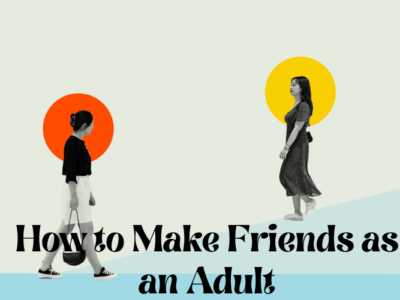 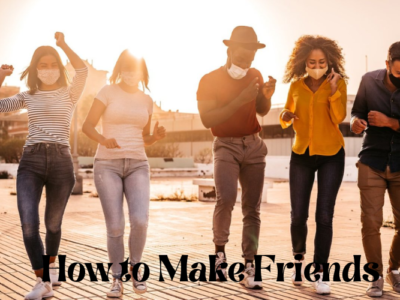 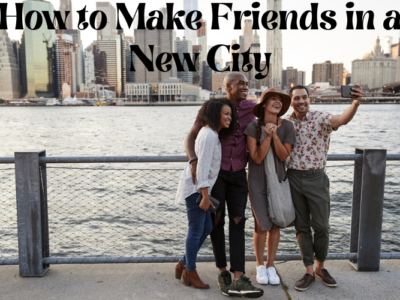 How to Make Friends in a New City