Budapest, Hungary, is a city with much to offer tourists. From its unique architecture to its lively nightlife, there’s something for everyone in this Central European capital. Here are some of the top attractions in Budapest that you won’t want to miss!

Budapest Is Located in Hungary

Budapest is located in Hungary on the banks of the Danube River. The city has a history that dates back to the Roman Empire, and it has been a major cultural and political center for centuries. Budapest is home to a number of iconic landmarks, including the Buda Castle, the Chain Bridge, and the Parliament Building. The city is also known for its abundance of thermal springs, which have made Budapest a popular destination for visitors seeking to relax and rejuvenate. In recent years, Budapest has become increasingly popular as a tourist destination, and its vibrant culture and fascinating history continue to draw travel from all over the world.

The City Is Divided by the Danube River

Budapest is a city that is divided by the Danube River. On one side of the river is the hilly Buda district, while on the other side is the flat Pest district. The two districts are connected by a series of bridges, the most famous of which is the Chain Bridge. Budapest is a beautiful city with a lot to offer visitors, from its historic buildings and museums to its vibrant nightlife. However, it can also be a city that is difficult to navigate due to its large size and sprawling layout. Fortunately, the city is divided by the Danube River, which can help visitors to orient themselves and find their way around. By understanding which district they are in and how it relates to the rest of Budapest, visitors can make the most of their time in this amazing city.

Buda and Pest Are the Two Sides of the City

Budapest is the capital of Hungary and one of the largest cities in the European Union. The city is bisected by the Danube River, and there are two distinct sides to Budapest: Buda and Pest. Buda is located on the west bank of the river and is known for its hills, castles, and museums. Pest, on the east bank, is home to most of the city’s government buildings, historic sites, and nightlife. Although they are separated by the river, Buda and Pest are connected by a number of bridges, including the iconic Chain Bridge. Together, these two sides make up Budapest’s vibrant and unique identity.

Buda Is Hilly While Pest Is Flat

Buda is hilly, while Pest is flat. Budapest, the capital of Hungary, is divided by the Danube River into two distinct parts: Buda and Pest. Buda, the older, western part of the city, is home to historic landmarks like Buda Castle and the Matthias Church. The hilly terrain of Buda provides stunning views of the river and cityscape below. Meanwhile, Pest, the eastern part of Budapest, is more modern and bustling, with a lively nightlife scene and many popular tourist attractions. Thanks to its flat terrain, Pest is much easier to get around on foot or by bike. Whether you’re looking for breathtaking views or a lively nightlife scene, Budapest has something for everyone.

The Architecture in Budapest Is Beautiful

Budapest has some of the most beautiful architecture in Europe. The city is home to a variety of architectural styles, from Baroque to Gothic to Art Nouveau. Budapest’s buildings are also decorated with a wealth of intricate details, from statues and carvings to stained glass windows. In addition, the city’s many bridges offer stunning views of the Budapest skyline. Whether you’re admiring the Parliament Building from the banks of the Danube or marveling at the Matthias Church’s soaring spires, it’s easy to see why Budapest is often described as one of the most beautiful cities in the world.

There Are a Lot of Things To Do in Budapest

Budapest is a city with a lot to offer. From its rich history and culture to its many beautiful parks and buildings, there is something for everyone in Budapest. The city is also home to a variety of restaurants, cafes, and bars, making it the perfect place to spend an evening. And for those looking for a more active vacation, Budapest has plenty to offer as well. There are numerous museums and galleries to explore, as well as a number of beaches and pools. With so much to see and do, Budapest is a city that should not be missed.

Budapest is a city in Hungary that sits on the banks of the Danube River. It’s one of Eastern Europe’s most popular destinations because of its rich history, stunning architecture, and vibrant nightlife. If you want to explore everything Budapest has to offer, be sure to check out our guide on where to stay, what to do, and how to get around the city.

How Fast Does a Plane Go

What Time Is It in Cancun

Black Canyon of the Gunnison 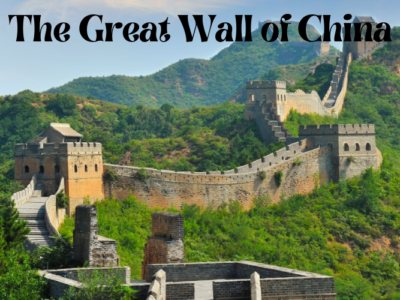 The Great Wall of China 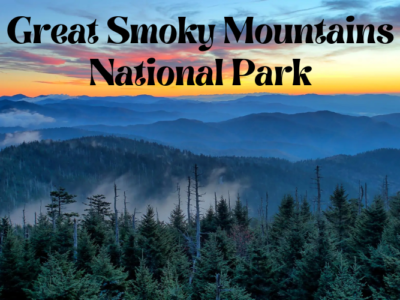